Thaddeus Singleton, Jr., a native New Yorker, and his wife of more than 27 years, Yolonda, are the founders of Victorious Believers Church. They are the proud parents of 4 wonderful children, 6 beautiful grandchildren, and serve as leaders to a diverse and growing congregation.

The Singletons have hearts for all people. While both have earned and hold licenses, in good standing with the National Church of God in Christ, each has been called and ordained by God to serve the community: people of every race, from all nations, and every walk of life. 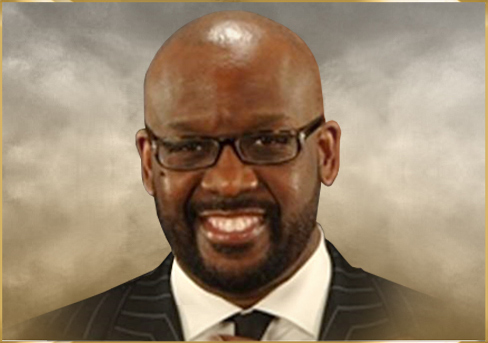 Pastor Singleton, lovingly called “Rusty” by his friends, is a life-long learner and has been privileged to be mentored by some of the most progressive leaders in the Church of God in Christ. His many years of managerial experience are evident in his ministry as an organizer and as a builder. He has played a vital role in assisting many churches with their building projects.

His service as the Senior Pastor of the Yell’s Chapel Church of God in Christ in Hempstead, Texas began February 2001, where he served faithfully until the manifestation of his vision was complete. Victorious Believers Church of God in Christ opened its doors to the community in January 2019. And because Pastor Singleton seeks to improve the community spiritually, financially, and educationally, the church motto is “Advancing the Kingdom of God by Elevating the People of God.”

Pastor Singleton and the Victorious Believers Church are proud members of the Texas Greater Southeast First Ecclesiastical Jurisdiction, where he cheerfully serves under the leadership of Bishop Johnny A. Tates. Pastor Singleton serves the TGSE#1 diocese in the role of jurisdictional Chief of Staff. 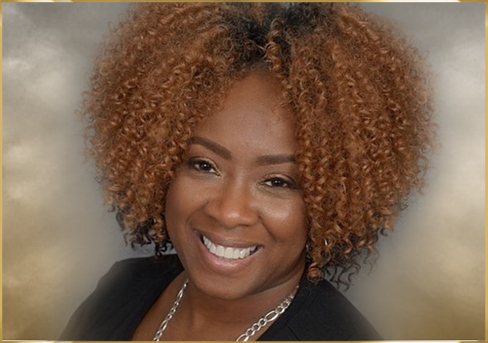 First Lady & District Missionary, Yolonda Singleton, is a native Houstonian and the 4th child of 6 daughters born to the late Superintendent E.J. Walter and District Missionary Lois Walter.  A graduate of Prairie View A&M University, she has been teaching for over 25 years and has previously received the honor of “Teacher of the Year”.

Her love of music has been evident for most of her life.  She has founded two youth choirs: The Gospel Glee Club and the New Beginnings Youth Choir and has directed many choirs, including the Prairie View A&M University Baptist Student Movement Choir, as well as several church choirs on the district, jurisdictional, and national levels.  She faithfully led the Yell’s Chapel Music Ministry, and now serves as Music Ministry Leader for Victorious Believers Church. 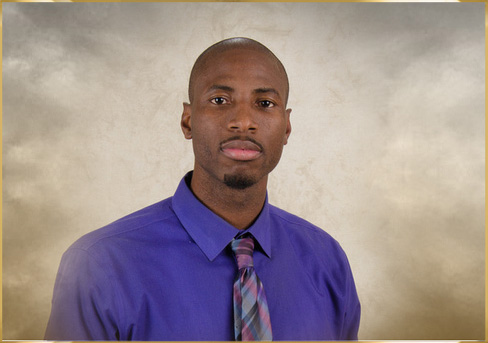 Elder Jacob Roy is a man of God who is sincere about reaching the lost and passionate about sharing the message of the Gospel of Jesus Christ will all he meets.  A loving husband to his wife, Missionary Mia Roy, and a dutiful father, Jacob is committed to aiding Kingdom Building with every ounce of his being.  In December 2006, it was the gospel that pierced Jacob’s heart and brought conviction unto his salvation.  He began to study the bible and developed a devoted, consistent prayer life, as a result of his zeal for God.  In August 2010, he accepted the call to Ministry and began serving in the church.  In February 2016, he was ordained as Assistant Pastor of Yell’s Chapel, and continues to serve faithfully as Assistant Pastor of Victorious Believers Church. 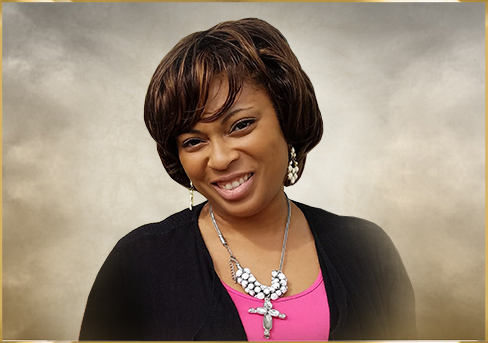 Missionary Mia Roy was born and raised in the Houston area and is the oldest of the “3 Impossibles” born to Bishop Oddie and Eartha Lockett. Saved at the tender age of 5 and filled with the baptism of the Holy Spirit at the age of 12, she has always had a heart for God’s people.

While God has allowed her to travel the world and live abroad, God guided her back home where she married Elder Jacob Roy. Mia’s passion is focused on seeing God’s people, particularly women, understand how to live an overcoming life in Christ. She is currently serving as wife, mother, teacher, and chairperson of the Women’s Department for Victorious Believer’s Church.